The District of Vanderhoof Mayor and Council is made up of one Mayor, and six councillors.

Gerry Thiessen was born and raised in Vanderhoof, graduating from Nechako Valley Secondary School in 1971. After a short stint in the logging industry, he moved to Prince Rupert and began working in retail sales management. Gerry met his wife Lesley in 1973. In 1977, Gerry started selling real estate and, except for a short period after 1980, this has been his occupation. In 1980, the family returned to make Vanderhoof their home. Gerry, Lesley, their four children, and thirteen grandchildren live in Vanderhoof.

Gerry has a deep commitment to the future of Vanderhoof with the goal of seeing strong employment opportunities in Vanderhoof for generations to come.

Born and raised in Prince George, BC, Brian received his Forestry Diploma at the College of New Caledonia in 1980 before settling down in Vanderhoof with his wife Nadine in 1983. Brian has his finger on the municipal pulse – not only has he served on the District of Vanderhoof Council for 17 years, he has also served on the Board of Directors of the North Central Local Government Association for 7 years and on the Board of Directors of the Union of British Columbia Municipalities for the past 4 years. Brian has been involved in a variety of volunteer positions, such as Chair of the Nechako White Sturgeon Recovery Initiative, and is a founding member of the Nechako Environment and Water Stewardship Society.

Brian has been working tirelessly to make his community and the North a viable economic focal point for development; his dedication and passion for community has been at the forefront of everything he does. People are the creators of change and that passion to effect change is central to why Brian has represented Vanderhoof at the local, provincial and federal level.

Prior to moving to Vanderhoof in 2012, Cyndi and her husband lived in Saskatoon and in Northern Manitoba. They moved to this area when they became partners in Tatuk Lake Resort after her husband’s retirement. Cyndi has three adult children and ten grandchildren. Cyndi was a grade eight teacher in Saskatoon and has worked as a part-time teacher in a variety of capacities in most of the schools in Vanderhoof.

Cyndi believes her work in education has allowed her to see both the potential and the challenges that the Vanderhoof community is facing which requires a response from the community at large and particularly those in leadership. This term is Cyndi’s first venture into municipal government.

A local business owner, Kevin just finished a two-year term as President of the Vanderhoof Chamber of Commerce. Kevin moved here as a child in 1983. He left for a couple years to study music in Vancouver. That experience made him realize that he wanted to live in a smaller community. He returned to Vanderhoof and has been here ever since. Kevin and his wife Mia have two children.

In 2011, John was awarded the British Columbia Community Achievement Award. This is an award presented by the Province of BC to people who make a difference in their community. At present time John is the President of the Vanderhoof Curling Club and Chairman of the Board for the Nechako View Senior Citizens Home Society. He is also a director of the Integris Credit Union Community Foundation.

Spencer was born and raised in Vanderhoof. Spencer ran for council in 2014 and did not get elected but ran again in 2018 and successfully was elected to Council. Spencer is an avid sports fan and in his spare time referees hockey and basketball, and has coached football in the past. Spencer was the Manager at the Chamber of Commerce for four years where he organized events like the Trade Show, Business Excellence Awards, Pumpkin Walk, and Parade of Lights. He has also been in the Sales Industry, and is currently employed by Nechako Lumber. Spencer wants to continue to see Vanderhoof succeed and during his time on Council, he will advocate for more housing, good jobs, and make Vanderhoof an attractive place to live and work. Spencer is committed to working with all of Council to make Vanderhoof a vibrant community.

Ken sat on Council for 9 years prior to this last term. Ken has worked within SD #91 for the past 16 years where he taught for ten years and then moved into administration. Ken was born and raised in Vanderhoof, and he and his wife Monica are raising their seven children here as well. Ken is currently Chair of the Integris Community Foundation, and has sat as a member and board member of other community based groups in northern BC.

Did you know the District offers tours and activities for groups and school classes? Click below for more information.
City Hall Tours

New to Vanderhoof?Get Plugged Into
the Community 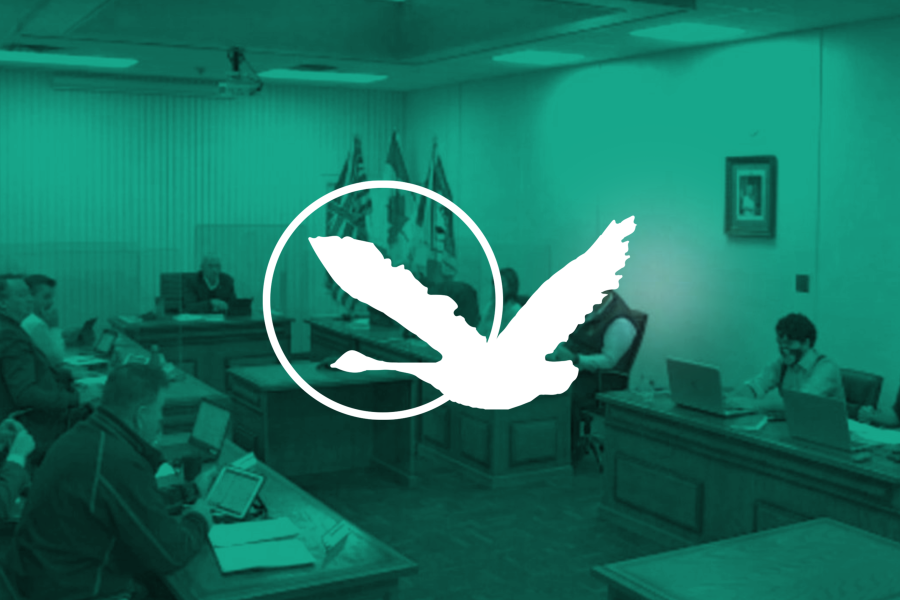 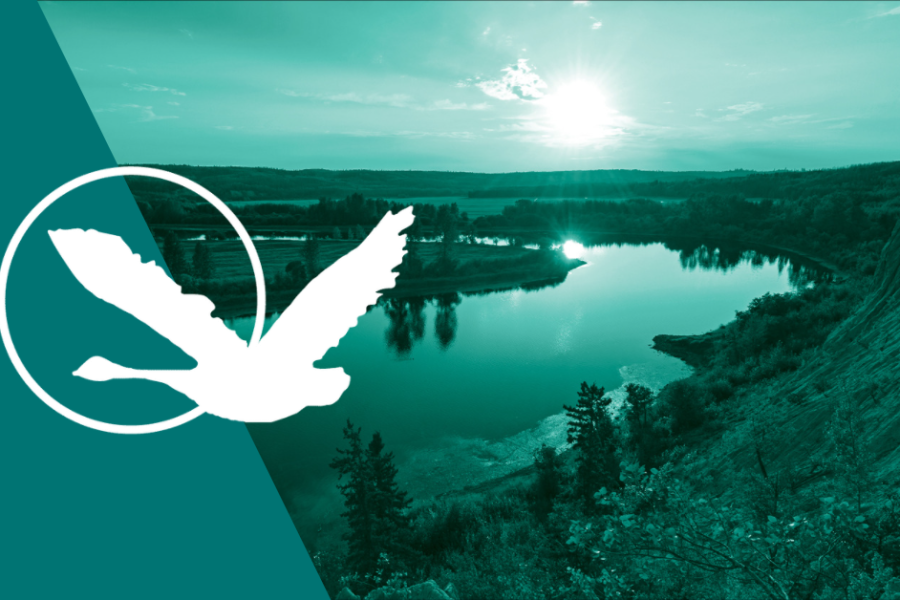 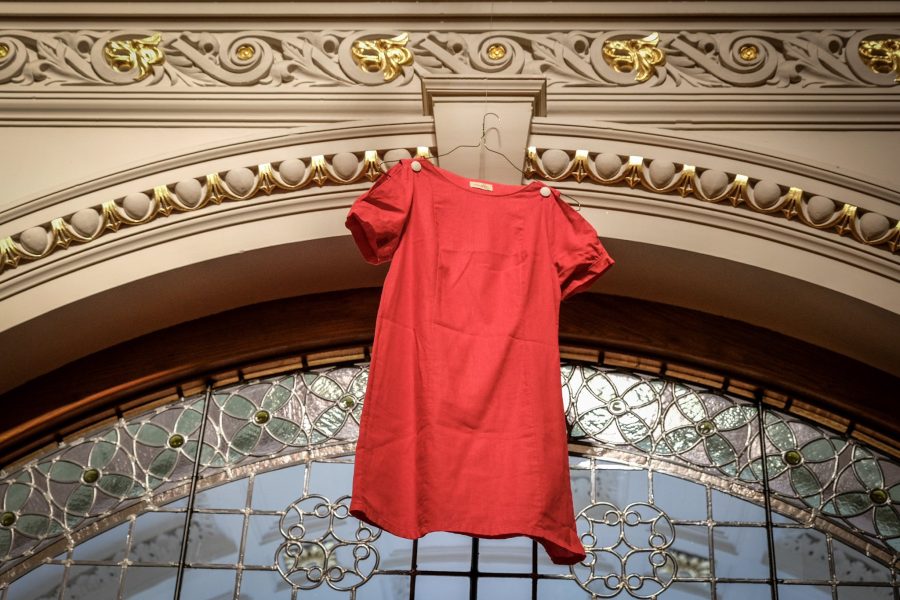